Big ideas are rarely easy to execute. But when you do finally pull it off and put that idea out there for all the world to see, it can do amazing things. It can also win plenty of awards, which is exactly what happened over the past six months for quench and Sun-Maid.

The idea started last summer with a challenge: How do we promote Sun-Maid raisins during Halloween when raisins are a treat no trick-or-treater wants? We responded by transforming one real-life house in Merchantville, NJ, into the Raisin House. The trick-or-treater’s nightmare featured a haunted house, raisin-themed decor, grape zombies and plenty of raisins — for those brave enough to come knocking.

The idea turned raisins into the hottest treat of the year, at least in one Merchantville, NJ, neighborhood. Over the next six months, it also won big on the awards circuit. Victories included two golds at the ANA Reggie Awards — a show that rewards campaigns that scored big at the cash register (the ultimate award) — where the Raisin House won against brands like Lego, Heineken and Bud Light.

Raisin House also won at the Philadelphia ADDY awards and the national ADDY awards. It’also took home the top prize in the category of Best Sampling Campaign at the Ex Awards at the Experiential Marketing Summit in Las Vegas, where it beat brands like Johnnie Walker and Godiva.

The success of the Raisin House idea is due to the innovation, passion and hard work of the quench team, but it’s equally shared by the team at Sun-Maid. They gave us a chance to think big and win big, and we’re looking forward to cooking up something even bigger (and scarier) this Halloween. 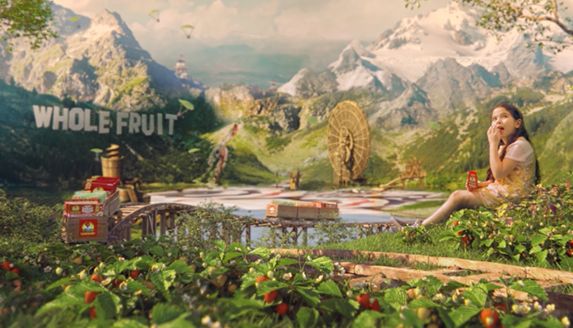 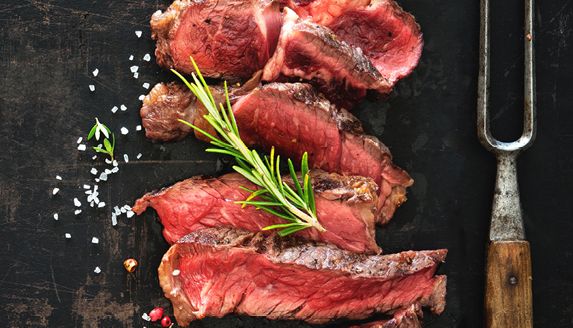