What’s scarier than getting raisins on Halloween? Being the house that gives them out. A new campaign from Sun-Maid and quench isn’t afraid to admit it, and we’re screaming it from the doorstep of the most terrifying house you’ve ever seen.

The campaign takes a real house at 3 East Cedar Avenue in Merchantville, NJ (a Halloween mecca which renames itself “Monsterville” each year) and turns it into the scariest house in America. The Raisin House is a frightful residence adorned with raisin-themed decor. On Halloween day, it will feature grape zombies giving away boxes of raisins to those brave enough to come knocking.

For houses that aren’t afraid to embrace their status as their neighborhood’s raisin house — and might themselves as the target of pranksters — quench and Sun-Maid created Raisin House clean up kits. The kits, available via social media influencers, include towels and “de-egging” cleaner and a spool to collect all the toilet paper that will inevitably be deposited on the property.

Early results show that the self-deprecating strategy, which is backed by a paid advertising campaign, is paying off. Sun-Maid’s TikTok following has grown by more than 3,200 percent in the past week after the brand announced a contest that will give $5,000 to a fan who shares what the Raisin House means to them.

“It’s refreshing for brands to show a lighter, human side of themselves now and then. If we can’t be peoples’ favorite Halloween snack, we want to at least show people that we can still be a fun snack,” said quench Account Director Sonya Cooper. “And during a holiday that’s all about fun, being a trick and a treat might be the best thing on the block.”

Read more about quench and Sun-Maid’s Raisin House in Adweek. 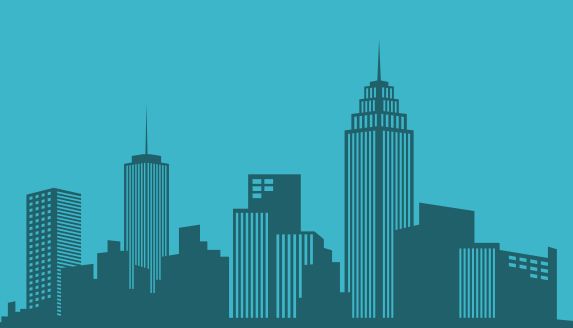 PMG teams with Vigor to open a new office in Atlanta 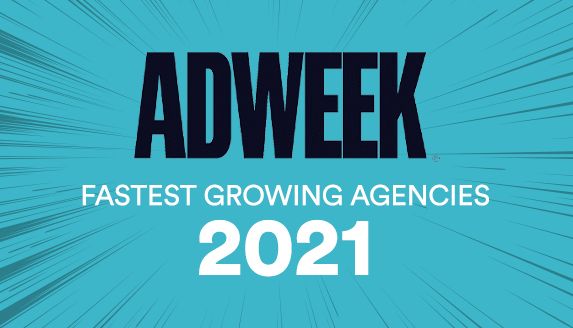 Adweek names Pavone one of the nation’s fastest growing agencies 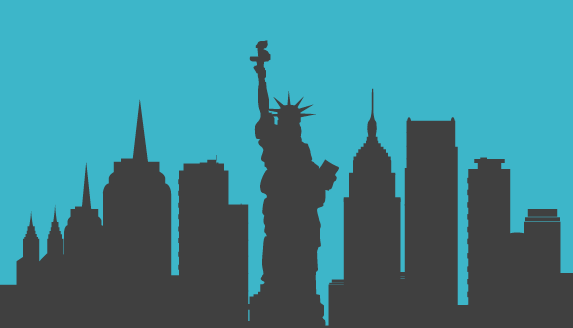